Welcome to your leading fansite for the amazing Miguel Bernardeau. Best known for his role as Guzmán in Netflix's Elite. We aim to provide you with the latest news, high quality photos and media on Miguel. Check out the site and please come back soon.
written by Mouza on February 28, 2020 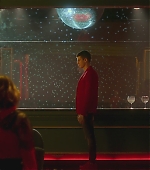 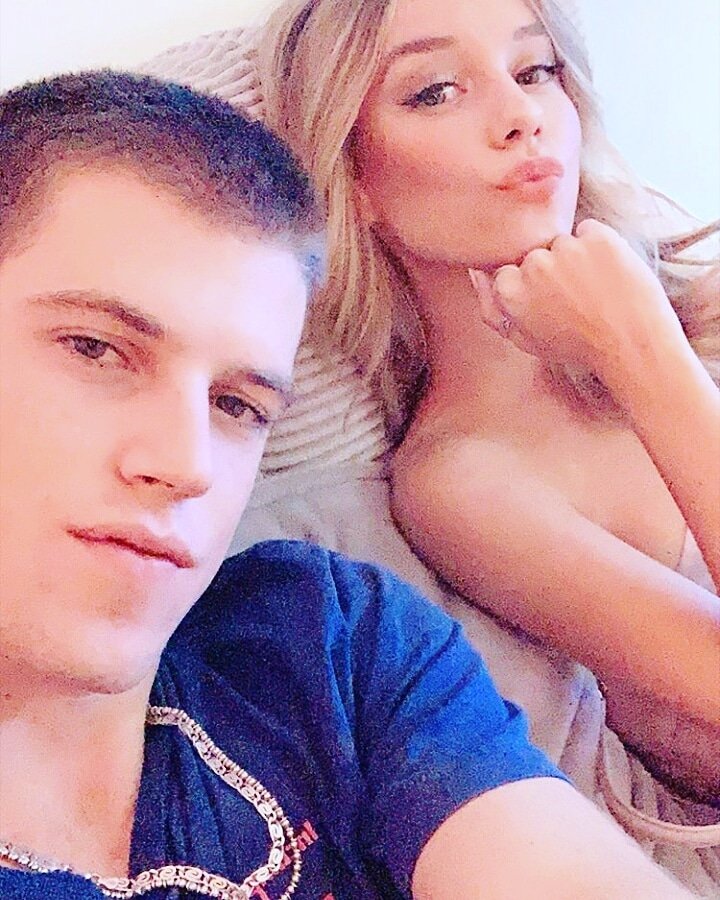